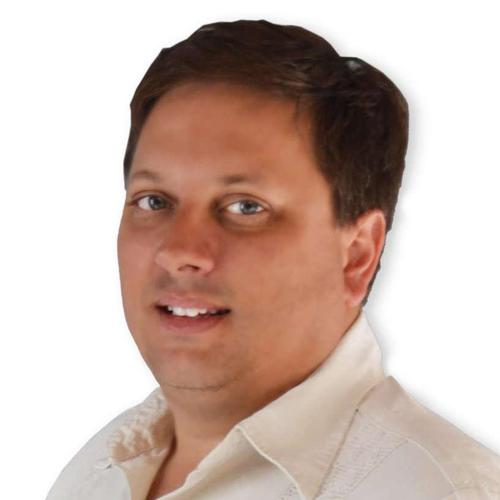 Presentations covered by this speaker

Lakeside Real Estate - All About Buying Your Home

Thomas Hellyer is the owner / broker of Chapala Realtors, whose office is located in the pueblo magico of Ajijic on the shores of Lake Chapala. Chapala Realtors, opened in 2018, has quickly become one of the largest and most respected firms lakeside.

Originally from Lake Chelan in Washington state, Thomas has been living in Mexico since 1993, mostly in Guadalajara in the early days and full time in Chapala since 2008.

Thomas Hellyer is considered to be a bi-cultural expert with a strong analytical aptitude combined with a calm, forthright, and honest demeanor. His command of the Spanish language and the intricacies of Mexican real estate make him an ideal person to guide his clients through the process of making their dreams of living and /or investing in Mexico an exciting reality.

He received a BA in Business Administration from the University of Washington, Tacoma with a concentration in International Business. Thomas obtained his real estate license from the state of Washington in 2007 and in January 2009 became a full time real estate agent in Chapala.

Thomas is a Rotarian and works with many charitable causes. He adores his wife Iliana and his three children. In his free time he enjoys traveling, adding to his collection of tequila blanco, and spending time with family.

Your logo could go here!

If you'd like to get your brand in front of attendees following the categories this speaker is talking about (on this page, via email and during each talk) contact us.
We use cookies This website (and some of its third-party tools) use cookies. These are important as they allow us to deliver an exceptional experience whilst browsing the site.